Tinnitus is the perception of sound within the human ear. It is very common and one in five people between 55 and 65 years old report tinnitus.

Tinnitus is not a disease, but a symptom resulting from a range of underlying causes that can include: ear infections, foreign objects or wax in the ear, and nose allergies that prevent fluid drainage and cause wax build-up.

As tinnitus is usually a subjective phenomenon, it is difficult to measure using objective tests.The condition is often rated clinically on a simple scale from "slight" to "catastrophic" according to the practical difficulties it imposes, such as interference with sleep, quiet activities, and normal daily activities. 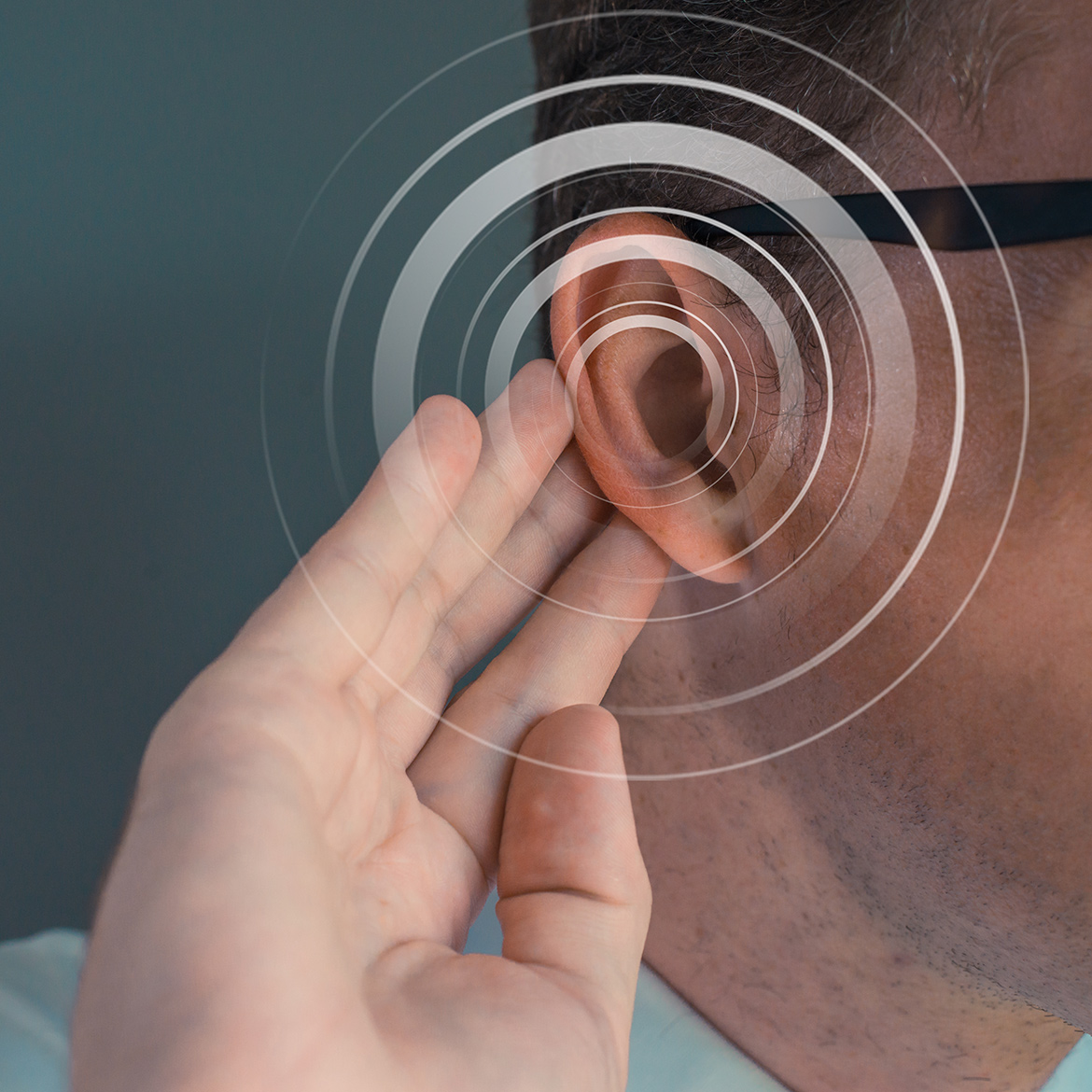 Tinnitus can be perceived in one or both ears or in the head. It is usually described as a ringing noise, but in some patients it takes the form of a high pitched whining, electric, buzzing, hissing, screaming, humming, tinging or whistling sound, or as ticking, clicking, roaring, "crickets" or "tree frogs" or "locust cicadas", tunes, songs, beeping, or even a pure steady tone like heard in a hearing test. It has also been described as a "wooshing" sound, as of wind or waves. Tinnitus can be intermittent, or it can be continuous in which case it can be the cause of great distress.

Most people with tinnitus have a hearing loss.

Tinnitus and hearing loss can be permanent conditions, and therefore precautionary measures are advisable. If a ringing in the ears is audible following lengthy exposure to a source of loud noise, such as a music concert or an industrial workplace, it means that lasting damage may already have occurred.

It is also important to check medications for potential ototoxicity. Ototoxicity can be cumulative between medications, or can greatly increase the damage done by noise. Ototoxic drugs cannot always be prevented, however, in these cases, one should prevent noise exposure. Also, in some cases, individuals should consult with their doctors if alternative drugs may be suitable.

In some cases, a clinician can perceive an actual sound emanating from the patient's ears. This is called objective tinnitus. Objective tinnitus can arise from muscle spasms that cause clicks or crackling around the middle ear. Some people experience a sound that beats in time with the pulse (pulsatile tinnitus or vascular tinnitus). Pulsatile tinnitus is usually objective in nature, resulting from altered blood flow or increased blood turbulence near the ear (such as from atherosclerosis or venous hum), but it can also arise as a subjective phenomenon from an increased awareness of blood flow in the ear.

Tinnitus can be extremely difficult to treat, due to the difficulty in determining the cause. There are various different treatments that have been claimed, with varying degrees of statistical reliability, including: